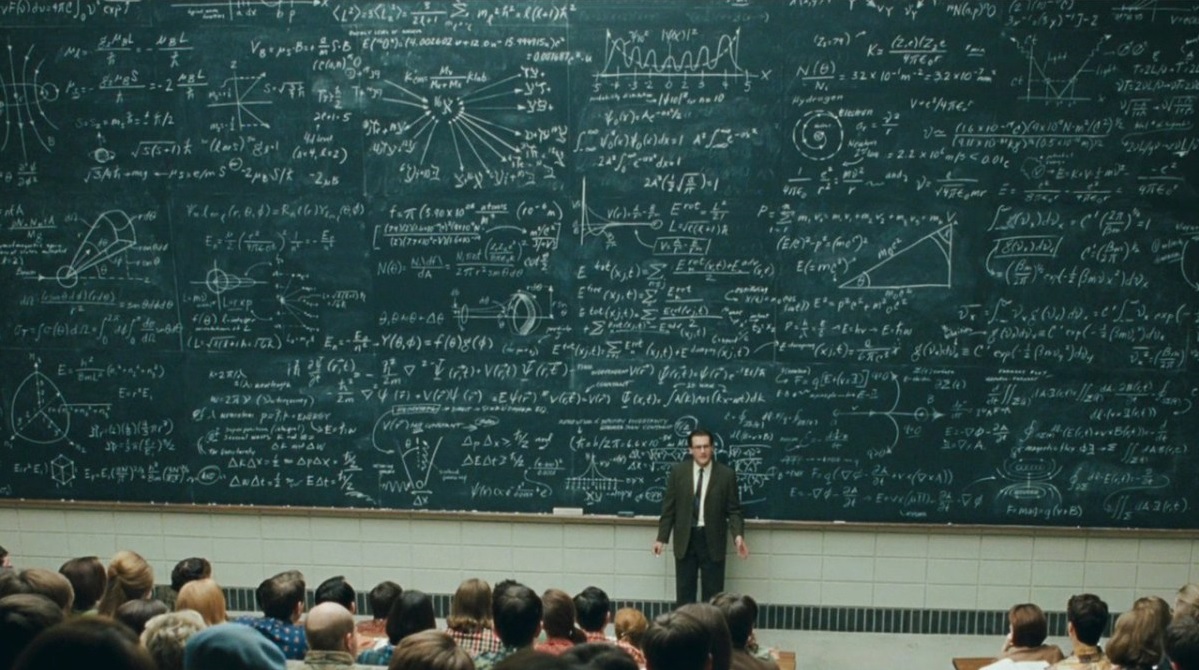 A GUIDE TO UNDERSTANDING QUANTUM GRAVITY

—  George Bernard Shaw,  from the speech in Albert Einstein’s honor at the Savoy Hotel in London, 28 October 1930

I have made a theoretical as well as an empirical scientific discovery of quantum gravity and quantum antigravity, as well as two inventions:

Present day quantum gravity theories suffer from too many mathematical space dimensions, and from too few conclusive experimental results.

My hypothesis is simple, clear, and subject to easy empirical verification.

I offer clear explanation of the principles of quantum gravity and quantum antigravity, and also precisely describe how to perform simple and inexpensive experiments to verify it.

“ Scientific discovery consists of seeing what everybody has seen, and thinking what nobody else has thought. Scientific discovery must be, by definition, at variance with existing knowledge. During my lifetime, I made two. Both were rejected offhand by the Popes of that field of science.” 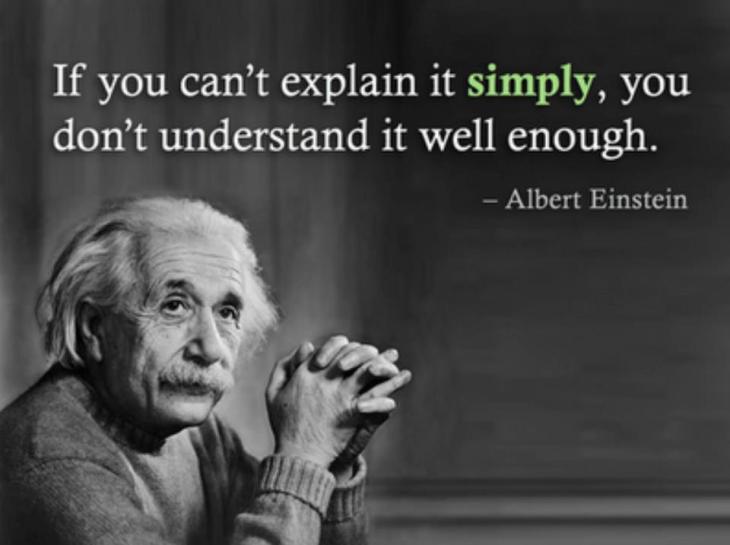 DESCRIPTIVE, EXPLANATORY AND PREDICTIVE POWERS OF MY HYPOTHESIS

Explanatory power is the ability of a hypothesis or theory to effectively explain the subject matter it pertains to. The concept of predictive power differs from explanatory and descriptive powers, where phenomena that are already known are retrospectively explained or described by a given theory, in that it allows a prospective test of theoretical understanding. The following are 11 “mysteries” that my hypothesis sheds new light upon:

One Hundred Years Of Failure

2015 marks the hundredth anniversary of Einstein’s announcement of the theory of general relativity. General relativity describes the force of gravity in terms of the curvature of space and time: the presence of matter warps the underlying fabric of the universe, causing light to curve and clocks to slow down in the presence of matter. General relativity supplies us with a physical theory that allows us to describe the cosmos as a whole; it predicts the existence of exotic objects such as black holes; it even supports closed timelike curves that in principle allow travel backward in time. General relativity is a tremendous scientific success story, and its hundredth anniversary has been marked by multiple articles, television shows, scientific conferences, and more to celebrate Einstein’s achievement.

Unmentioned in this celebration is the darker story. As soon as Einstein announced his elegant theory, other physicists began trying to reconcile general relativity with quantum mechanics. Quantum mechanics is the physical theory that governs matter at its smallest and most fundamental scales. The last century has also seen tremendous advances in the application of quantum mechanics to study elementary particles, solid state physics, the physics of light, and the fundamental physics of information processing. Pretty much as soon as the print on Einstein’s papers had dried, physicists began trying to make a quantum theory of gravity. They failed.

The first theories of quantum gravity failed because scientists did not understand quantum mechanics very well. It was not until a decade after Einstein’s results that Erwin Schroedinger and Werner Heisenberg provided a precise mathematical formulation of quantum mechanics. By the beginning of the 1930s, Paul Dirac had formulated a version of quantum mechanics that incorporated Einstein’s earlier—and by definition less general—theory of special relativity. Throughout the next half century, in the hands of physicists such as Richard Feynman and Murray Gell-Mann, this special-relativistic version of quantum mechanics, called quantum field theory, provided dramatic advances in our understanding of fundamental physics, culminating by the mid 1970s in the so-called Standard Model of elementary particles. The Standard Model unifies all the known forces of nature apart from gravity: it has been triumphantly confirmed by experiment again and again.

What about a quantum theory of gravity, then?

After Dirac, when physicists tried to extend the successful techniques of quantum field theory to general relativity, they failed. This time, they failed because of a knotty technical problem. One of the peculiarities of quantum field theory is that when you try calculate the value of some observable quantity such as the mass of the electron, the naive answer that you obtain is infinity.

Looking more closely, you realize that the interactions between the electron and other particles, such as photons (particles of light), have to be taken into account: these interactions “renormalize” the mass of the electron, making it finite. Renormalization works beautifully in the case of quantum field theory, allowing the prediction of quantities such as the mass of the electron to more than six digits of accuracy. But renormalization fails utterly in the case of quantum gravity: quantum gravity is not renormalizable. Infinity remains infinity. Fail.

Hawking radiation is not a theory of quantum gravity, however, but of quantum matter moving about on a classical spacetime that obeys Einstein’s original non-quantum equations. Loop quantum gravity solves some of the problems of quantum gravity, but exacerbates others: it has a hard time including matter in the theory, for example. Speaking as someone made of matter, I object to theories that do not include it.

One of the primary appeals of String Theory is that it naturally contains a particle that could be identified with the graviton, the quantum of gravity. Sadly, even the most enthusiastic followers of String Theory admit that it is not yet a full self-consistent theory but rather a series of compelling mathematical observations called—with an apparently complete lack of irony—`miracles.’

We have no idea whether this attempted unification of qubits and gravitons will succeed or fail. Empirical observation of the last century of failure to quantize gravity suggests the latter. With any luck, however, the next hundred years of quantizing gravity will not be so dismal. 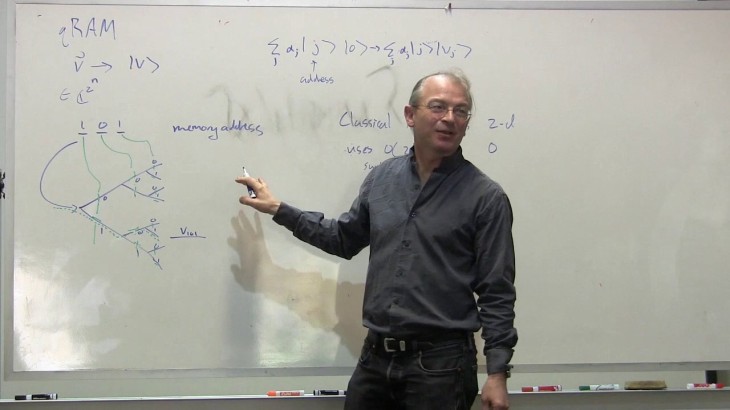