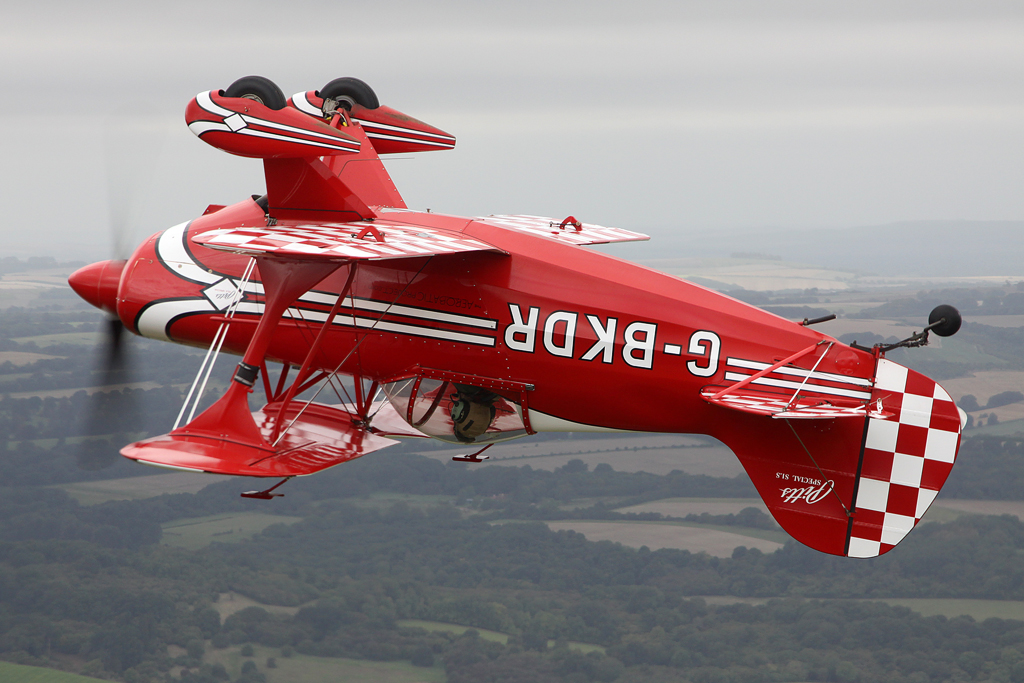 IS IT LIFT ON A WING ALONE, OR MAYBE IT IS ALSO THE PROPELLER (GYRO) TOGETHER WITH THE ABRAHAM-MAGNUS FORCE?

Aeroplanes can fly because their wings cause the air pressure underneath to be greater than that above, lifting them into the air. But engineers have for years been frustrated by a theory which wrongly explains what causes the change in pressure to occur. The myth is commonly found in school textbooks and aeroplane flight manuals, and is so widely believed that even Einstein was rumored to subscribe to it.

Now a Cambridge scientist has become so fed up with the bogus explanation that he has created a minute-long video to lay it to rest once and for all.

The above video, published by Prof. Holger Babinsky of the university’s engineering department, seeks to explain in simple terms why the myth goes against the laws of physics.

According to conventional wisdom the pressure change happens because the air on the curved upper surface of the wing has further to travel than that below the flat underneath surface, meaning it must travel faster to arrive at the other side of the wing at the same time.

In fact the real explanation is nothing to do with the distance the air has to travel. The curvature of the wing causes the change in air pressure because it pulls some of the air upwards, which reduces pressure, and forces the rest beneath it, creating higher pressure.

A law known as the Bernoulli equation means that when pressure is lower, air moves faster – so the air stream above the wing does move more quickly than the one below, but this is not what causes the difference in pressure.

Prof Babinsky proved his theory by filming smoke passing across a wing.

If traditional wisdom had been correct the smoke above and below the wing should have reached the front edge at the same time.

The video demonstrates that the explanation is fundamentally flawed because the plume above the wing reached the edge much sooner than the plume below.

If the distance the air had to travel was causing the pressure to change, then a boat’s sail – where the air travels the same distance on the inside and outside of the curve – would not work, Prof Babinsky said.

He added: “I don’t know when the explanation first surfaced but it’s been around for decades. You find it taught in textbooks, explained on television and even described in aircraft manuals for pilots.

“There is no law in physics which states when streams of particles start at the leading edge of the wing they should reach the tailing edge at the same time.

“I’ve even heard a story that Einstein drew a design for an aircraft wing with a long, squiggly line on top of an aerofoil to make the distance for the air to travel greater, but this would not work.” 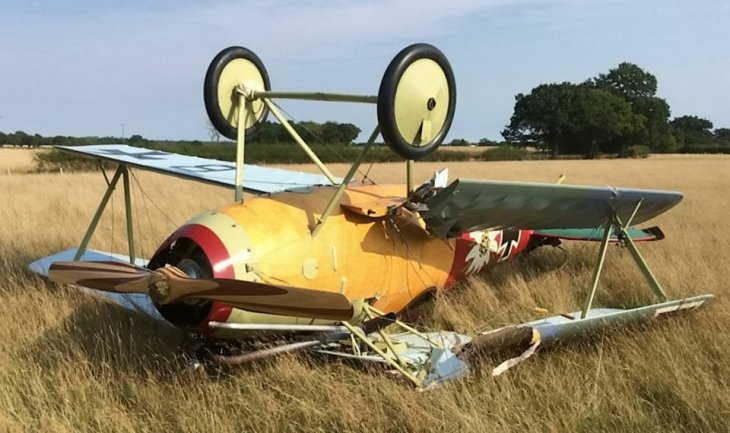 However, the solution proposed therein touches upon some physical phenomena, like electrostatic potential on the wings (the Biefeld-Brown effect) in conjunction with propellers, (gyro)rotors, that are part of the Quantum Antigravity hypothesis. This is the reason that I feel this article is worth reading: